SCBWI’s “Inside Story” – Brisbane Participates in an International Event 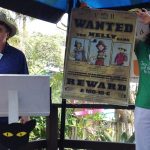 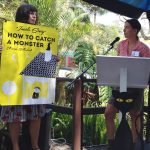 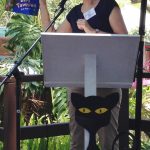 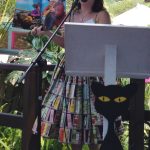 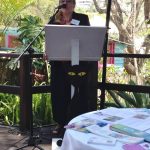 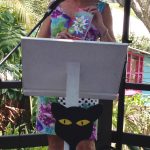 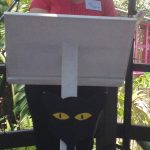 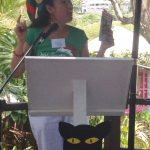 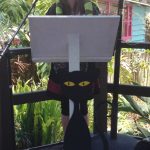 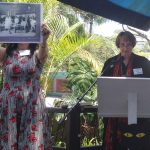 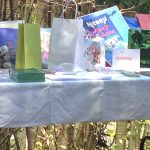 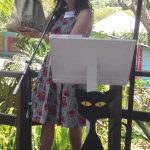 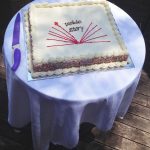 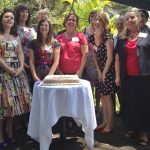