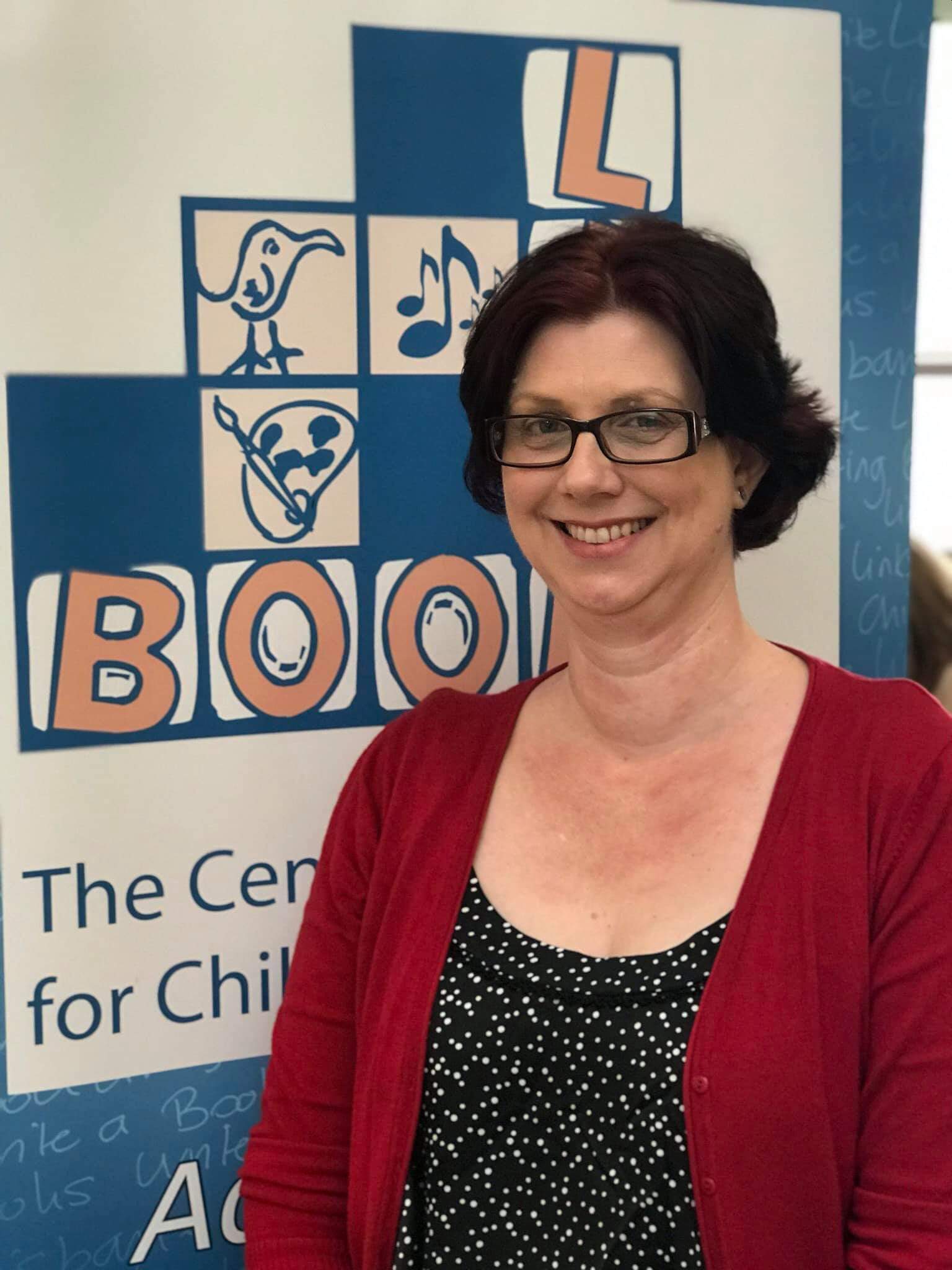 The Inaugural Booklinks Mentorship was won by Debbie Kahl with her story ‘Gaijin Girl’. Debbie was over the moon with her win and rushed off immediately to phone her mother.

At the opening of StoryArts Brisbane Conference, Robyn Sheahan-Bright, mentor, congratulated the shortlisted entrants and commented that writers were to be congratulated for entering and producing such a high standard.

The shortlisted entries were: