Well-known Australian author, historian and Book Links patron, Jackie French spoke with author James Moloney on the importance of Holocaust education, or as James put it Holocaust awareness. Both are award-winning authors who have written books set against the harsh backdrop of the Holocaust.

The Holocaust was eighty years ago. James posed the question, ‘Why is it still relevant today?’

Jackie believes stories need to be retold to every generation or we lose them. Younger people don’t know who Hitler really was. So yes, we need to tell those stories because they should NOT be forgotten, just because they are in the past or because they are safely between the covers of a book.

‘How long does it take for something so horrific to be forgotten?’ James asks.

‘Only one lifetime.’ It’s one of the reasons Jackie writes about these difficult subjects. Humans are capable of great empathy, compassion and forgiveness. But children are not born with empathy, they need to learn it, and they can be taught it by books. Hatred is contagious, but so is kindness.

When asked by James about tolerance and acceptance, Jackie says it’s easy for us not to see, not to question. Every day we need to open our eyes to the things we don’t want to see. It’s easier to keep your own integrity when you’re with others who feel the same way, when you stand together. Like Book Links ~ it’s the links that matter, that make us strong. If we teach our children to be tolerant, they are less likely to be easily led by wrong ideas and hate.

Why do authors write books like Hitler’s Daughter and The Love That I Have when they know it’s going to be so hard on them emotionally?

For Jackie, it’s a story that’s biting the back of her neck. Jackie’s idea was based on true stories. Every character is based on a compilation of people and their stories. She always uses primary sources.

For James, something has fired him up, and it’s something he wants to put right. It’s like climbing a mountain, you need to be driven to keep going.  James wondered about the people who enabled this to happen. When researching for his book The Love That I Have, he read a lot of fiction and watched a lot of films on the Holocaust.

The challenge of Holocaust education is that the curriculum is already so full and teachers are busy. But for the power of story to be effective, we need to know about our past.

The vast majority of writing about the Holocaust is from the Jewish perspective but both Jackie’s and James’ books have non-Jewish protagonists. It provides a different point of view.

James asks, ‘Should we focus on the victim and the perpetrator, or the people in danger of being seduced by them?’ The focus has shifted in recent years to the people who carried out the evil, trying to understand why they did it. As he says, it’s more important to understand the butcher than the victim.

Jackie believes someone who is a victim or a perpetrator is always more than just that. So, don’t just focus on that part of who they are. Mr Hitler didn’t realise he was an ogre.

Jackie left us with comforting words. Remember we are the children of survivors. Cooperation and kindness are more powerful than hatred. Fitting words indeed for our time. 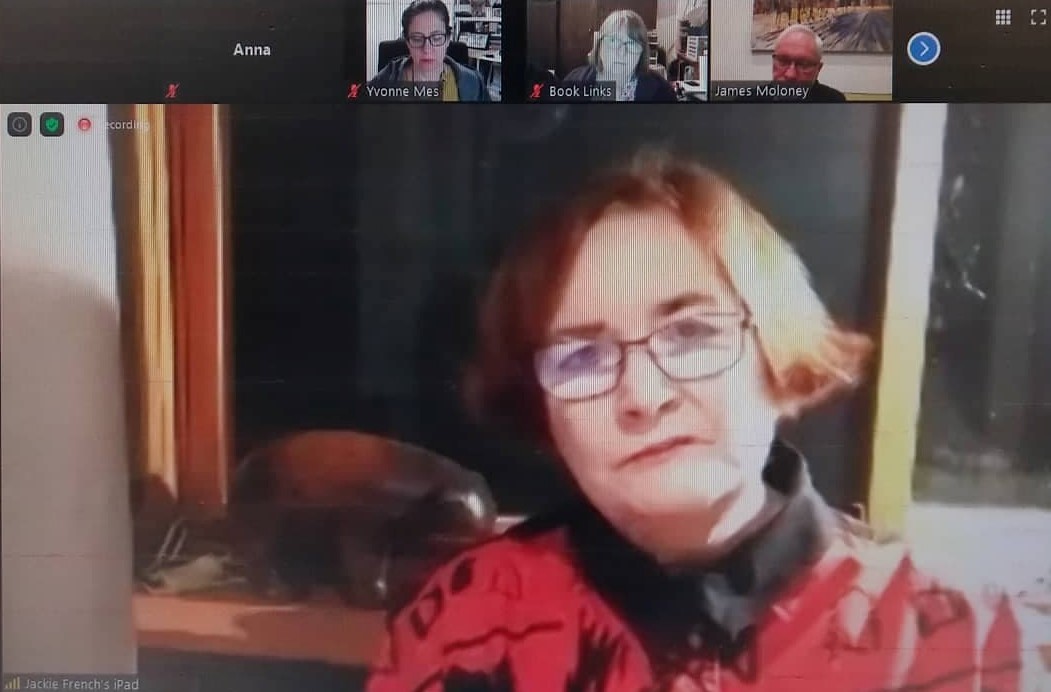 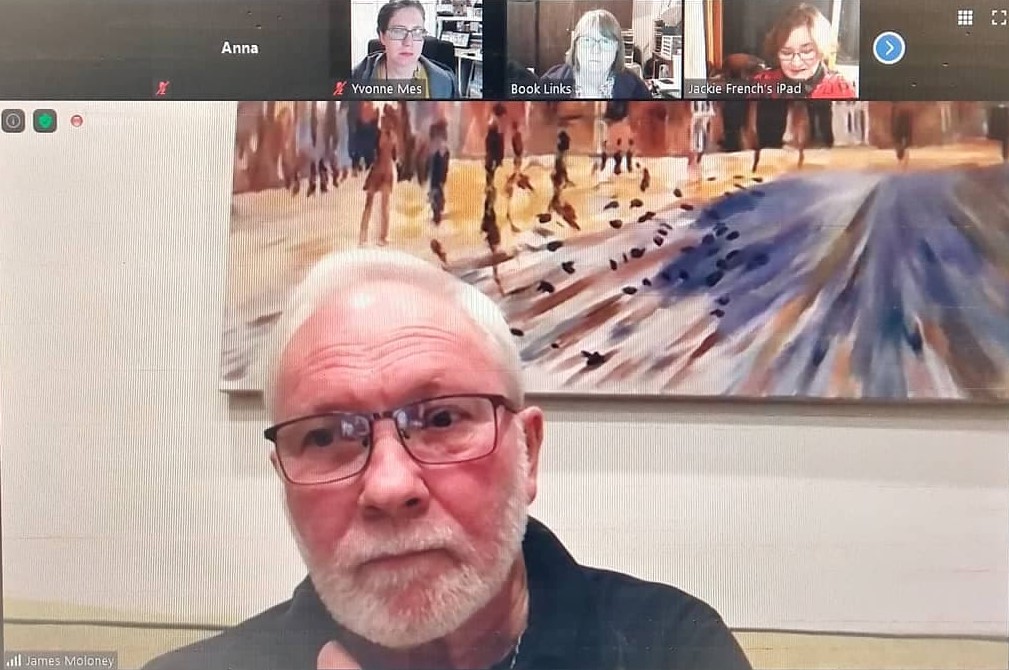