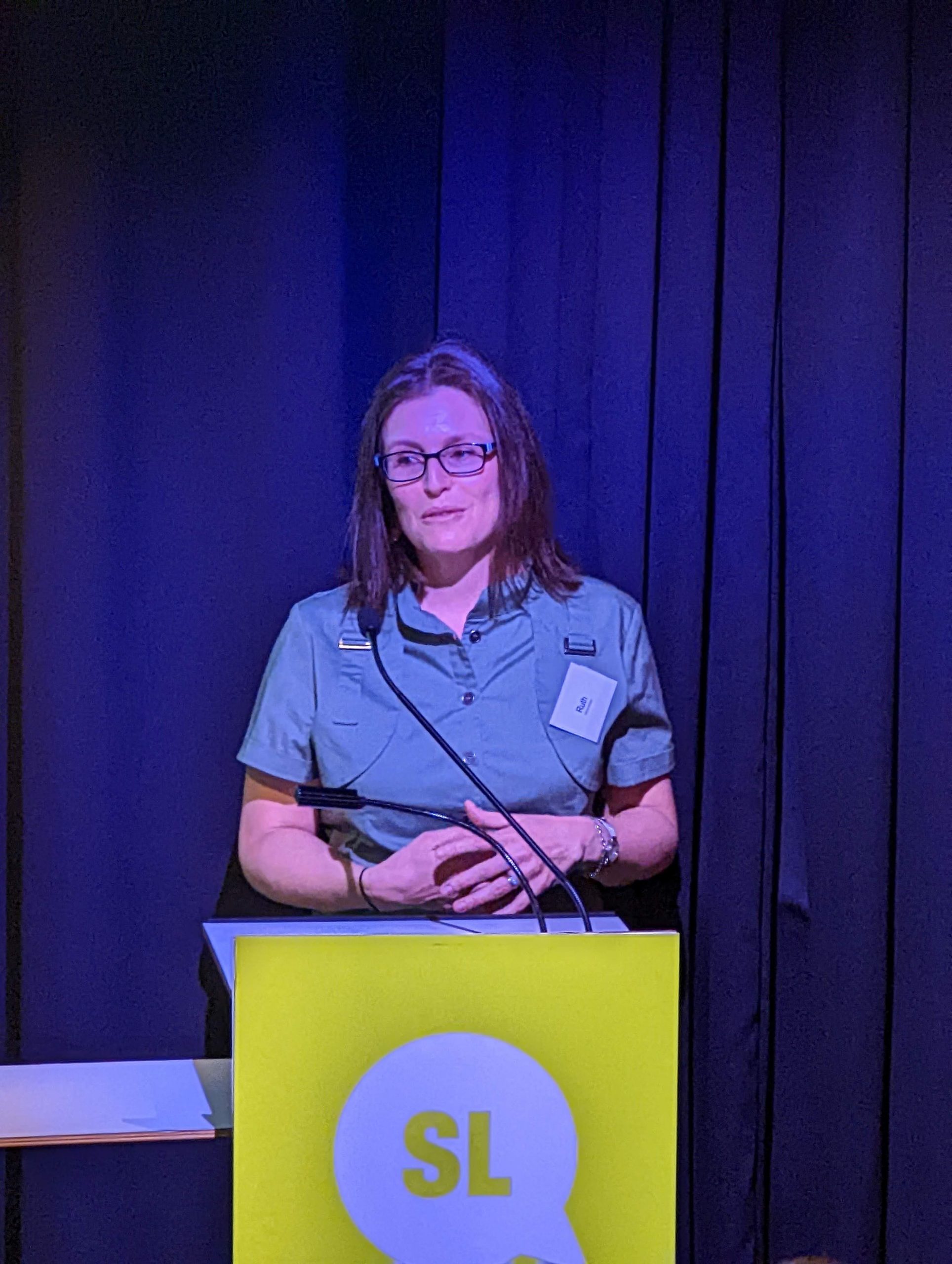 Winners of the Mentorship announced

The winners of the Book Links Mentorship were announced by Dr Robyn Sheahan Bright at Book Links StoryArts Brisbane Conference on Saturday 22 October 2022.

This submission was presented in a very impressive synopsis conveying details of a near-future world in which Melbourne has been transformed by climate change and divided into three very different areas, one more privileged than the others. It was supported by a sample chapter containing extremely credible scene building, and a rich cast of characters. When Ash (who lives in the most sheltered area of the three) meets teenagers from the two other areas, artificial barriers between them are eroded and they become united in a battle to survive. The sample text is very well-written, excitingly paced, and is suspenseful and intriguing. This work had a gripping and immediate sense of voice which was captivating. It appears to have enormous potential for a young adult title of some contemporary resonance and power.

This submission contained cleverly nuanced comic writing. Henny and her mum have to move all the time, due to a challenge they face, which I won’t reveal here. But Dulwich Primary looks like it’s going to be worse than all the other schools she’s attended. There are some weird kids and they seem to be out to get her. The sample text demonstrates a quirky sense of humour and a real control of voice. Henrietta’s talent and love of art adds to this rich narrative concoction. This synopsis and sample text were both extremely promising and I look forward to reading of Henrietta’s further adventures.